The Dubai ruler and Vice President of the United Arab Emirates Sheikh Mohammed bin Rashid tweeted late Sunday- “Today, I met King Charles III at Buckingham Palace. We conveyed the condolences of the people of the United Arab Emirates on the death of Queen Elizabeth II, and their wishes for success in his new royal duties, and the continued wishes of the British people for progress and prosperity.”

He was accompanied by UAE Minister of State for International Cooperation Reem Al-Hashimy. Sheikh Mohammed highlighted the significant role played by the queen in supporting and consolidating the deep bonds between the UAE and the UK. He also added, “The historical ties between the two nations will continue to grow deeper and stronger to serve the peoples of both countries and strengthen regional and international security, stability, and peace.”

Head of protocol for the UAE Vice-President and Prime Minister, Saeed Sulaiman, shared a video on his instagram account of Sheikh Mohammed on his way to the Buckingham Palace.

The funeral is to be held on Monday and will see the attendance of 500 world leaders and royals those have been invited to the queen’s state funeral at Westminster Abbey, along with other tons of British charity workers.

Face Masks Are No Longer Mandatory In Most 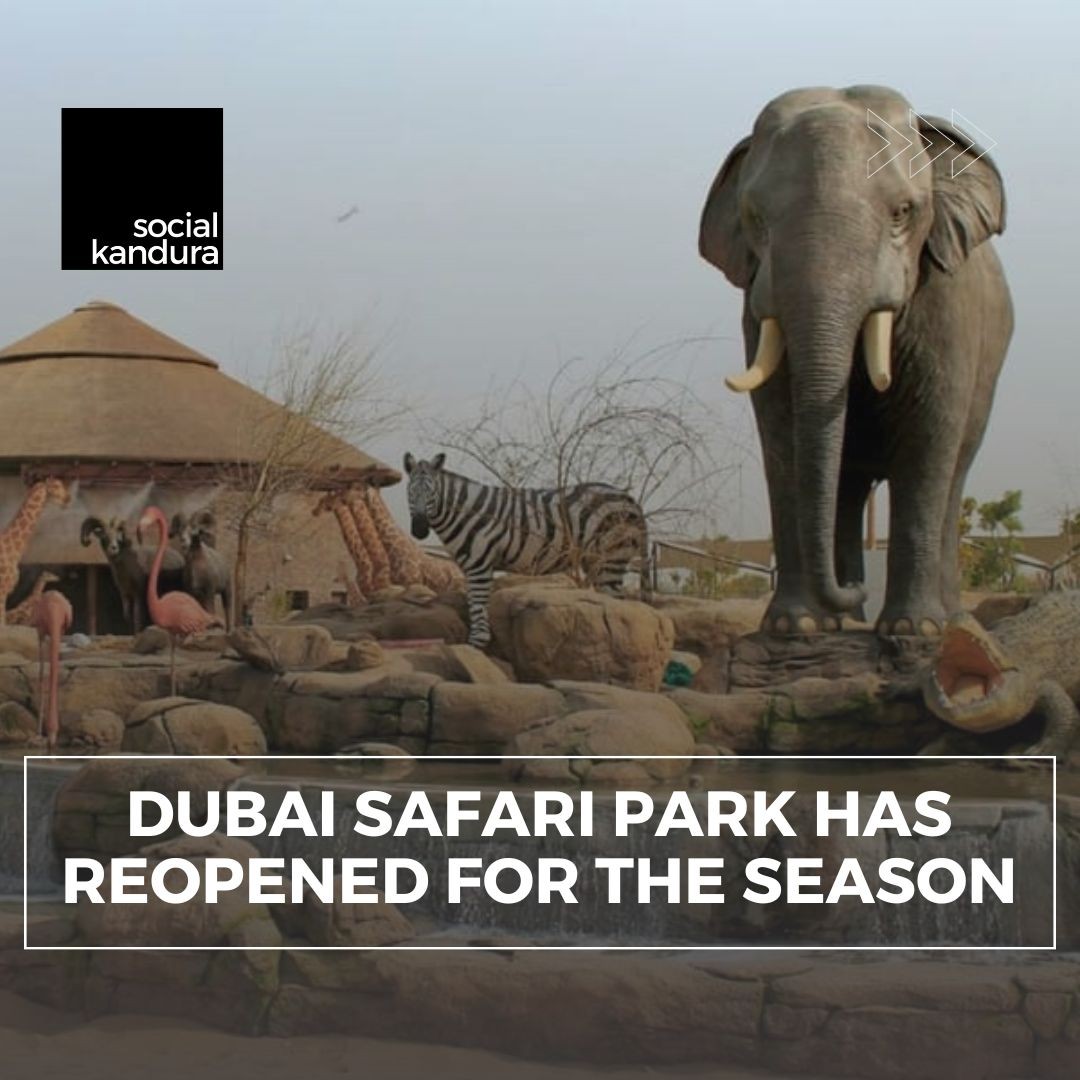 socialkandura
•
Follow
Dubai Safari Park reopened for the season on the 27th of September. In November, a number of new animals will be added to the Safari. Newborns of some animals, such as the Ankole-Watusi cow, the Eland antelope, the Arabian oryx, the Nile crocodile, and the water buffalo have already expanded the animal community in the Park. #socialkandura #dubaisafaripark #dubaiwinter #thingstodoindubai #placestovisitindubai #visitdubai #mydubai #instadubai #instagood #uaenews #dubainews #exploreuae #visituae #exploredubai
View on Instagram |
3/6 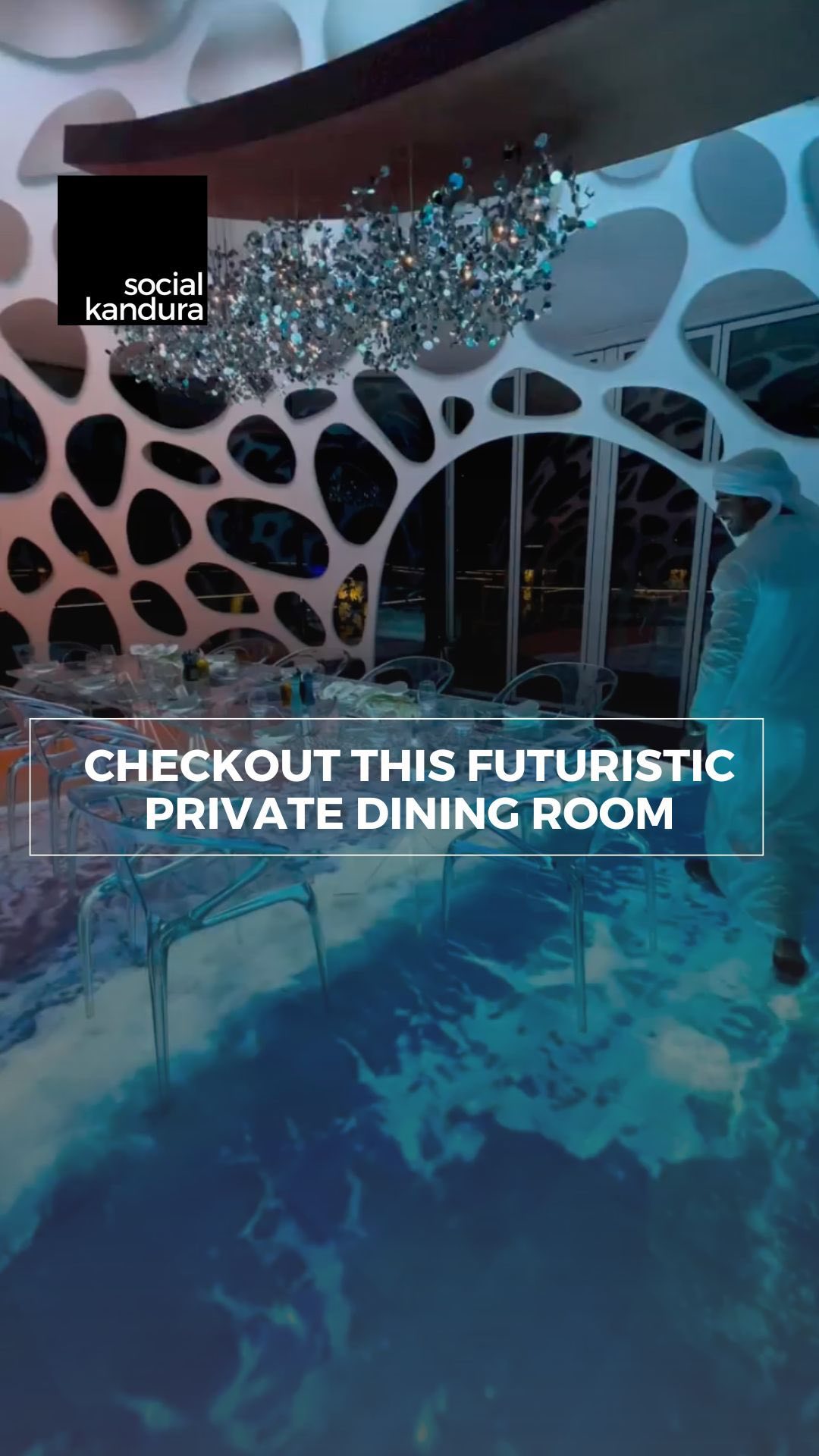 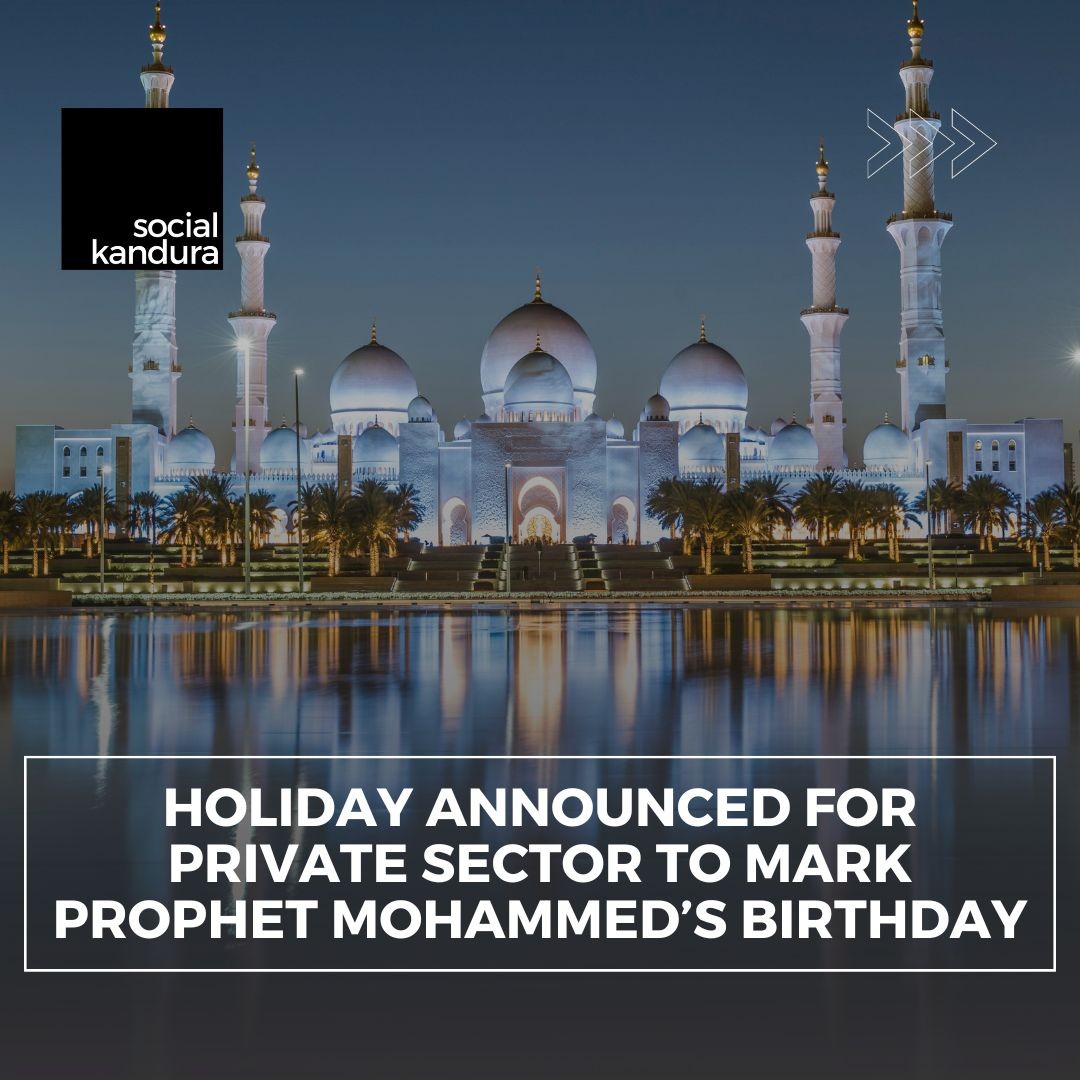 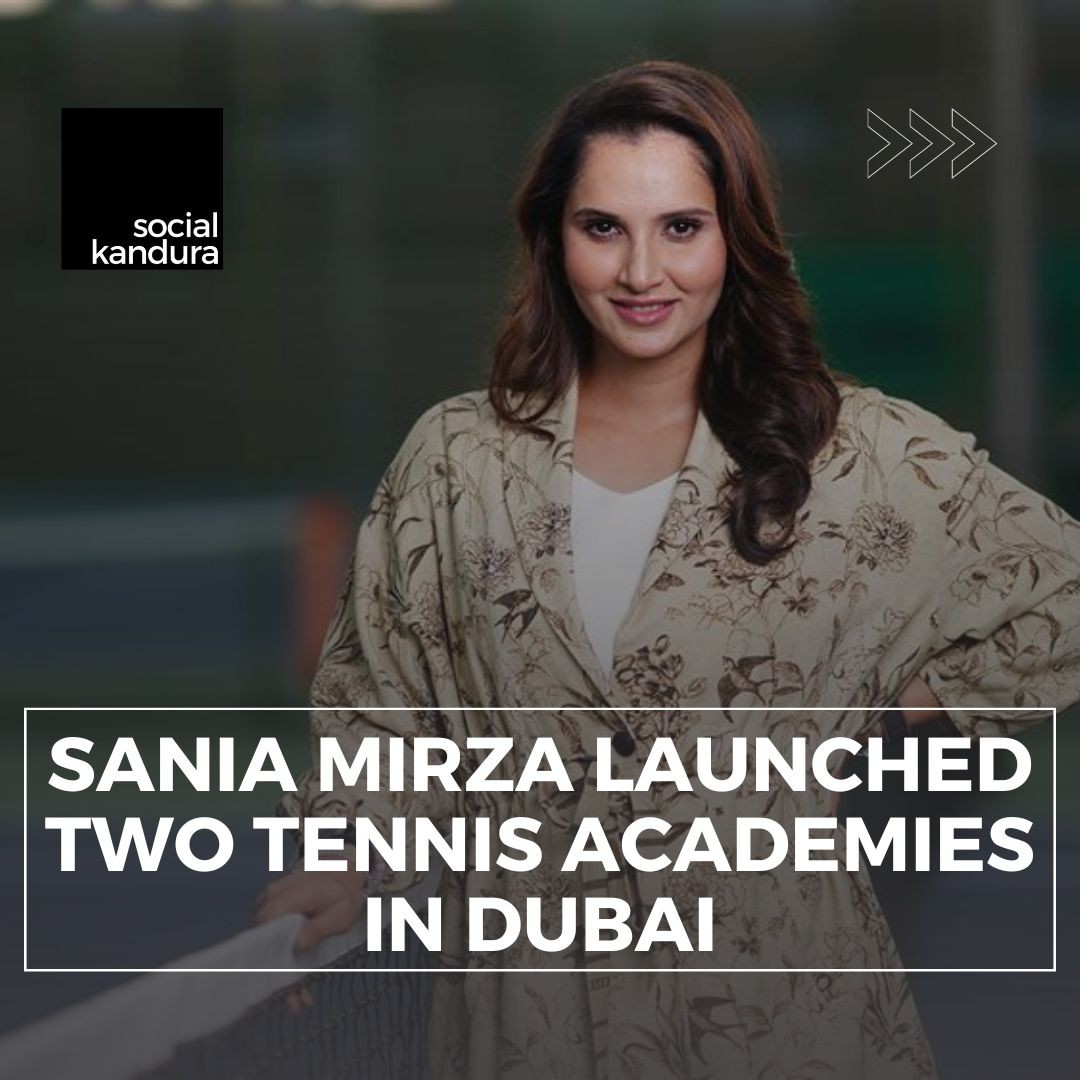